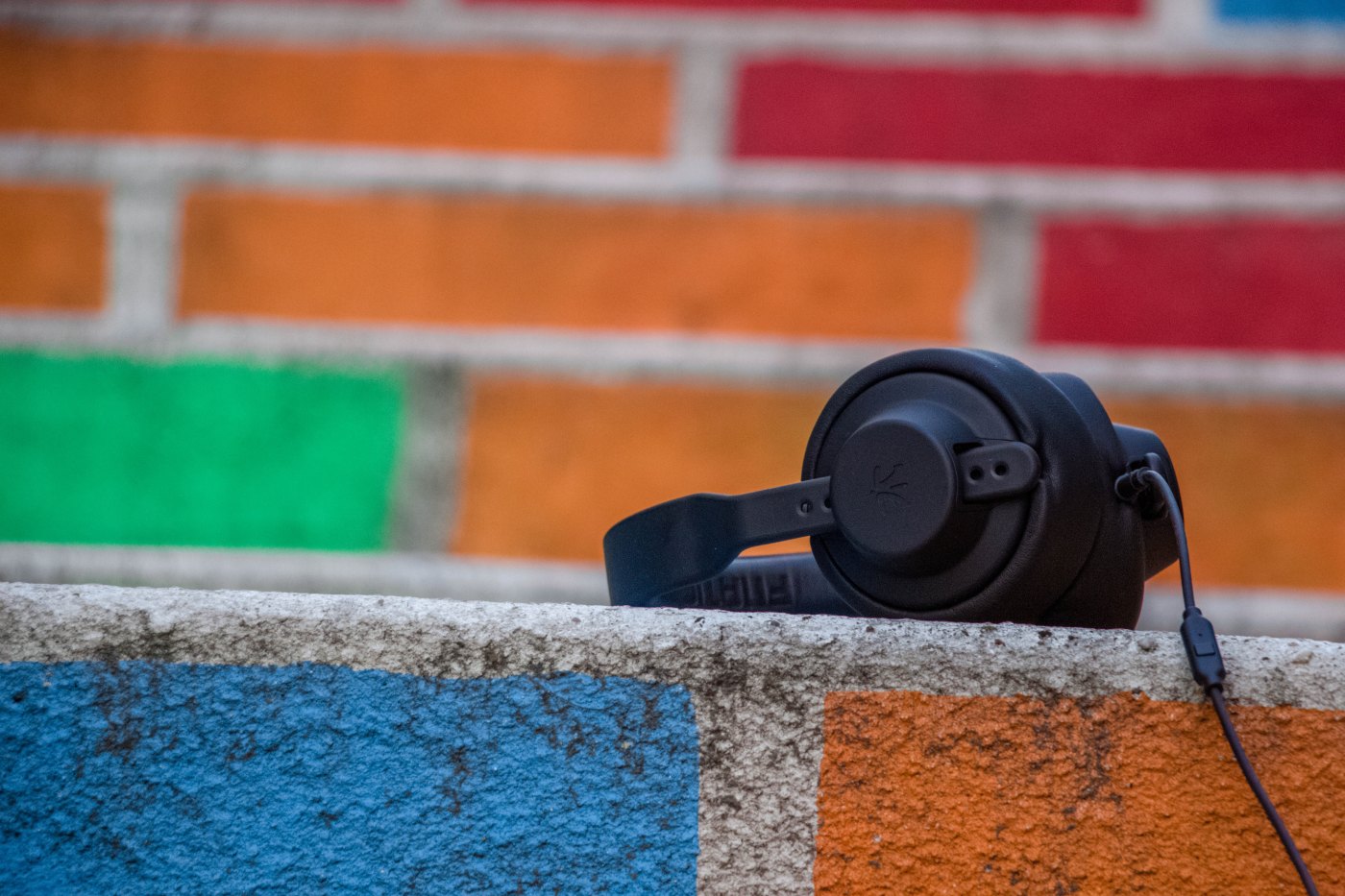 I was working with an adult group last week on the difference between present simple (for habits and routines) and the present continuous (for actions happening “now”).  What I have found, both on this occasion and in the past, is that while students tend to get the idea of daily routine easily enough, it is difficult to create a meaningful context for “now” in order to differentiate the continuous.  Now is, after all, now.  And what is everybody doing now?  Having an English lesson.

Somewhere in Reward, there is a mime game activity for students to guess what their partners “are doing”, and I have also written about using visualisation as a technique to try and communicate the concept.  With this group, I went in a different direction.

Initially we did some vocabulary work on daily routine type activities:  have a shower, cooking dinner, and so forth.

The students briefly discussed their daily routines.  Then I stuck a picture of a businessman on the board, gave him the name John, and asked them to (in pairs) discuss what they thought his daily routine was.  I then elicited a typical daily routine to the board. 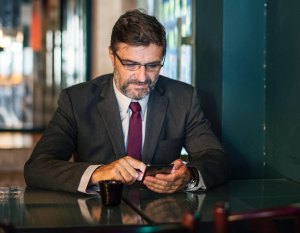 I then asked the students to listen to what happened to him today.  I had all the links below open in different browser tabs and ready to go – I didn’t play all of them in their entirety as some are a bit long.  I played them just long enough to get the idea (twenty seconds or so).  Before each one, I gave a time reference:  e.g. “It’s six am.  What’s John doing?”  /  “It’s six pm.  What’s John doing?”.  At the end, the students worked together to come up with grammatically correct sentences.  I monitored and then retrospectively focused on the form (to be + verb+ing).  We then went through and talked about John’s day.  I drew their attention to the daily routine we worked out and introduced the negatives by way of comparison – e.g. “It’s 8.00 am and John isn’t reading his newspaper, he’s doing the washing up.”  The last two sound effects, being a car crash and an ambulance, are obviously different from what you might expect in a normal day.

All of the links are to a site called freesound.org, which is a searchable database of free (creative commons licenses) sounds and sound effects.  If you want to change any in this set, then simply search for specific activities and something should pop up for you!

Headphones Photo by Matthieu A on Unsplash

Businessman Photo by rawpixel on Unsplash